Many couples have heard about intrauterine insemination (IUI), but do not know much about it.

IUI is a method of assisted reproduction that is somewhat similar to natural conception. 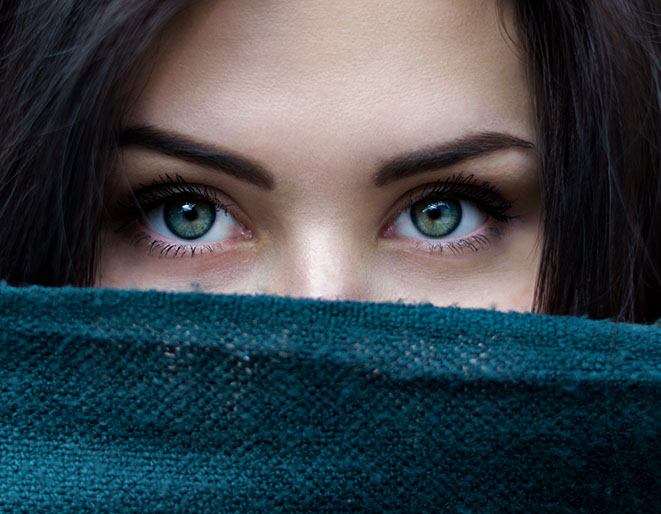 Homologous insemination is recommended for cases of unexplained infertility or when the sperm is suboptimal (but still somewhat adequate). It is also used in women with ovulation problems (like polycystic ovaries) in combination with mild ovarian stimulation.

For IUI to be a valid option, the woman’s hormonal profile should be normal and both (ideally) the fallopian tubes should be open.

It is also advisable for the woman to be under 35 years of age, as success rates decline significantly later on.

How is IUI performed?

IUI can be performed during a natural cycle (without medications), when a single egg is released following ovulation.

The chances of conception are greater, however, when there are 2 or 3 eggs available and this can only be achieved by using medications (in a tablet or injection form).

During the IUI cycle, the woman is monitored by ultrasound (or even blood tests) to assess the enlargement and maturation of the eggs, in order to select the appropriate day for insemination.

When the eggs are large and mature enough, ovulation is triggered with an injection and insemination is scheduled approximately 36 hours later.

The semen used for IUI is provided by the partner (or by a donor).

The semen is processed and enriched in the laboratory prior to its use; ideally, there should be at least 2 million processed mobile sperm available for insemination.

The procedure of insemination is simple and painless and is somewhat similar to a smear test. It lasts a few minutes and does not require any pain relief.

The woman sits on the gynaecological couch and the doctor inserts a thin, flexible catheter into the womb through the cervix (with the help of a vaginal speculum which is also used in the smear test).

The catheter and vaginal speculum are then withdrawn and the woman remains in the same position for a few minutes. She can then go home and continue her daily activities as usual.

A blood test is performed two weeks after the insemination to check for pregnancy. The success rate is around 10-15% per IUI.

If there is no pregnancy after 2-4  IUIs, then IVF is the next step.

What else do I need to know about IUI?

There is another method of insemination called IUTPI (IntraUterine TuboPeritoneal Insemination) which promises 5-10% higher success rates than conventional IUI. This is a relatively newer method for which not many studies have yet been performed.

IUTPI differs from IUI in that a larger amount of sperm is injected into the uterus (10 ml as opposed to 1–4 ml). Additionally, during IUTPI the woman’s cervix is sealed by using a specially designed vaginal speculum.

In IUPTI, sperm is not just deposited inside the womb, but it is further pushed along the entire female genital tract. This results in sperm reaching effortlessly the sites where fertilization naturally occurs (i.e. the tubes) which -in theory- should make conception more likely.